Series of short animation loops drawn onto paper discs, for use with a Victorian image viewer called a ‘Phenakistoscope’. By rotating the disc through the series of drawings, the illusion of movement appears. The Phenakistiscope was the first widespread animation instrument that created a fluent illusion of motion. Dubbed “Fantascope” and “Stroboscopic discs” by its inventors, it has been known under other names until the French product name Phenakisticope became common. It is regarded as one of the first forms of moving media entertainment that paved the way for the future motion picture and film industry.

I love the challenge of creating an effective short looped animation in this medium, and especially also love the appearance of the completed disc as a still image/ 2D real world object.

Dance 01 – Around the world (in 2 different colour schemes). Dance moves lifted from the ‘around the world’ Daft punk music video 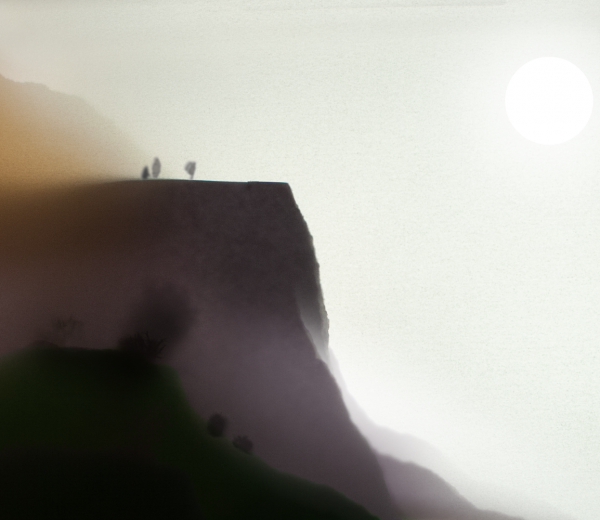 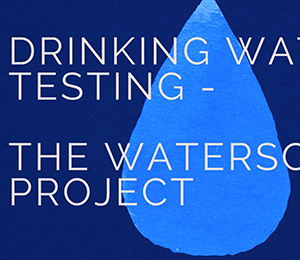 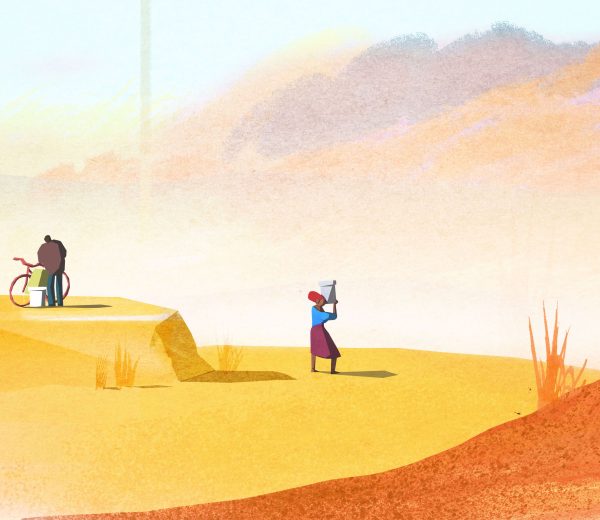 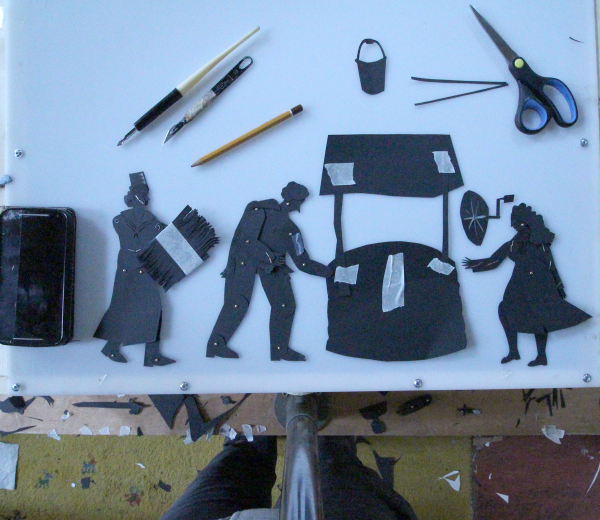 Cutout: behind the scenes 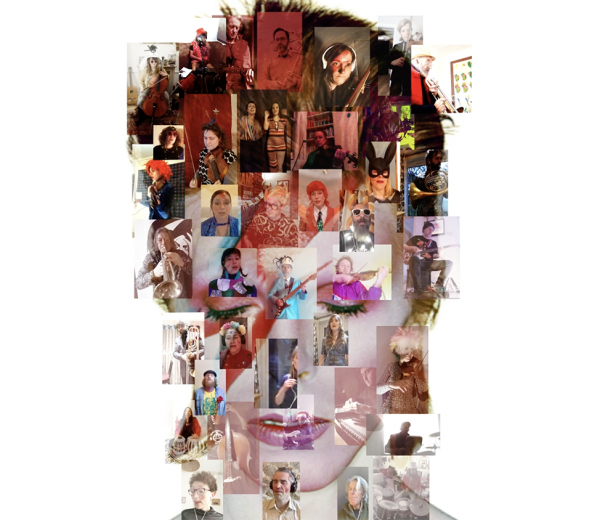 The Fantasy Orchestra – Sound and Vision 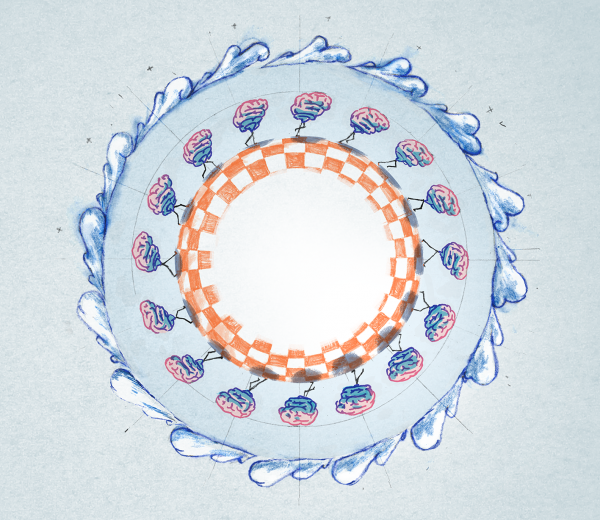 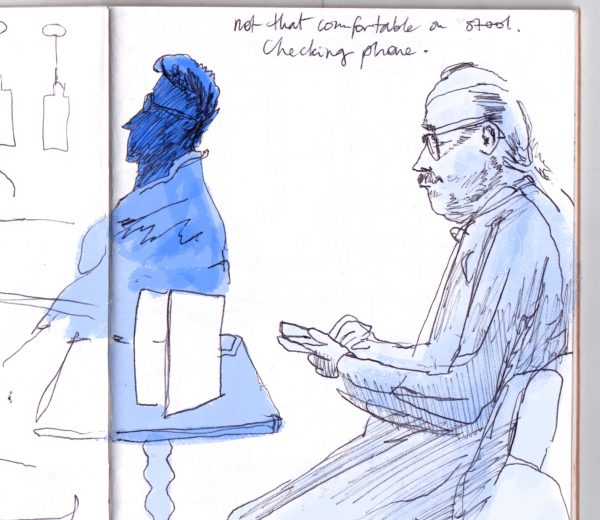 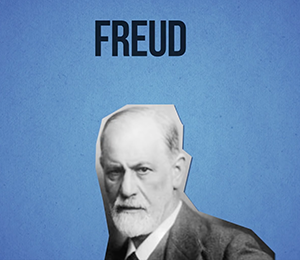 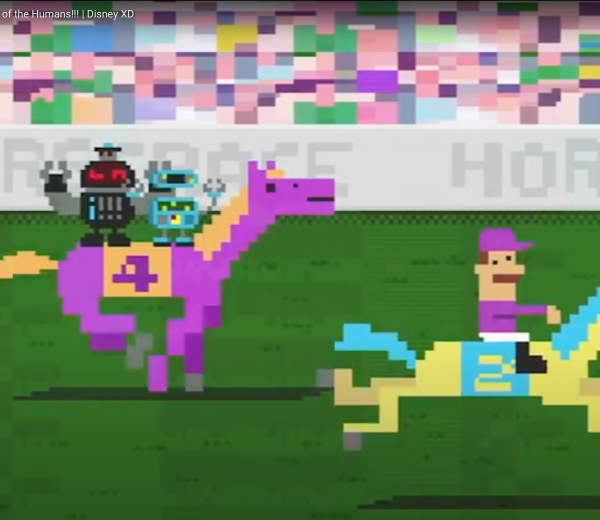 Invade All of the Humans!! 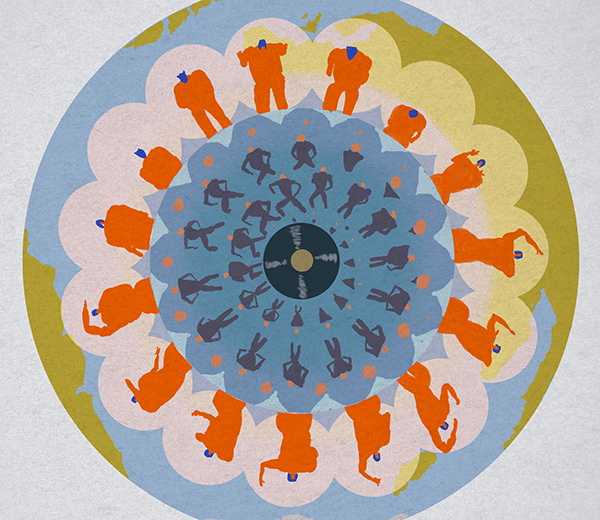 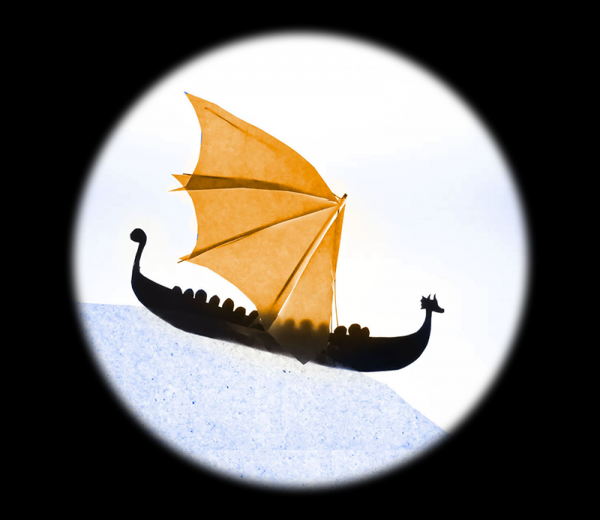 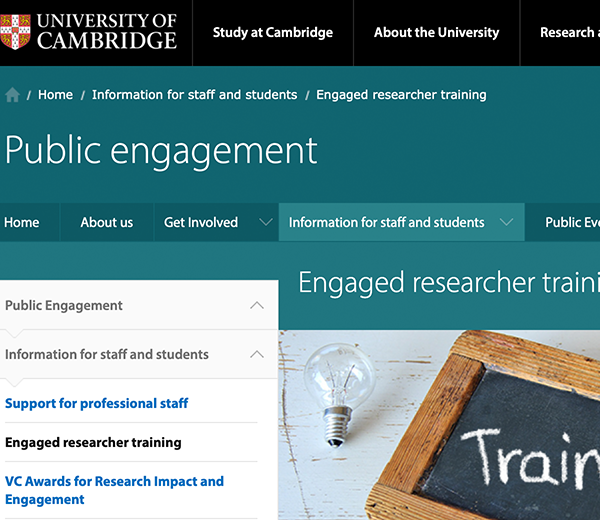 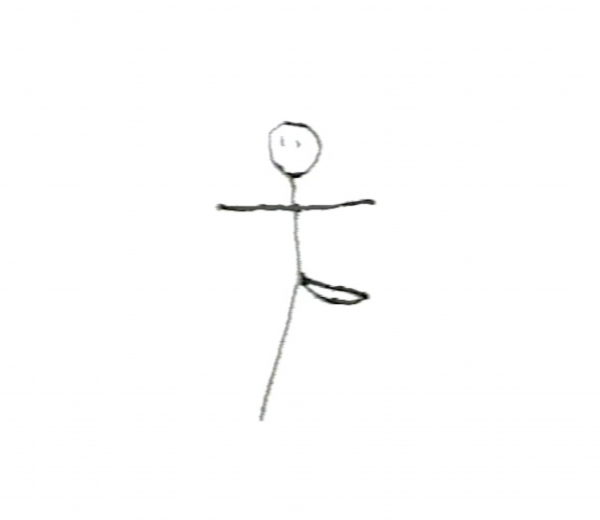 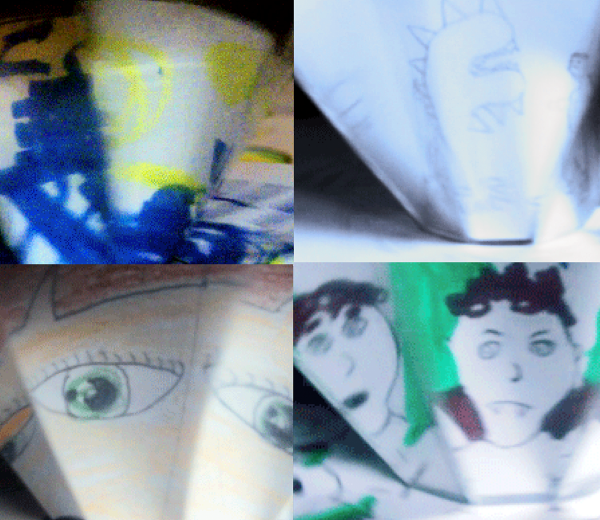 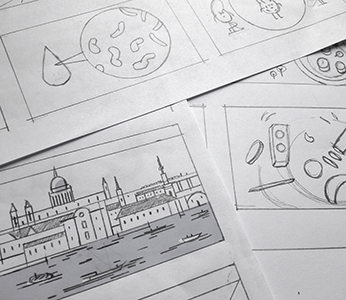 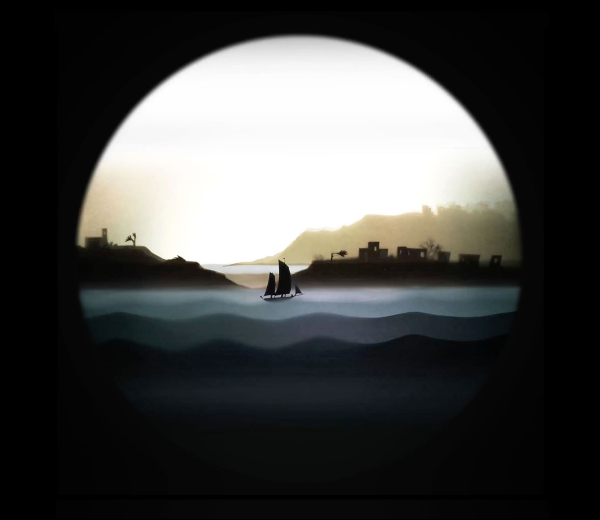 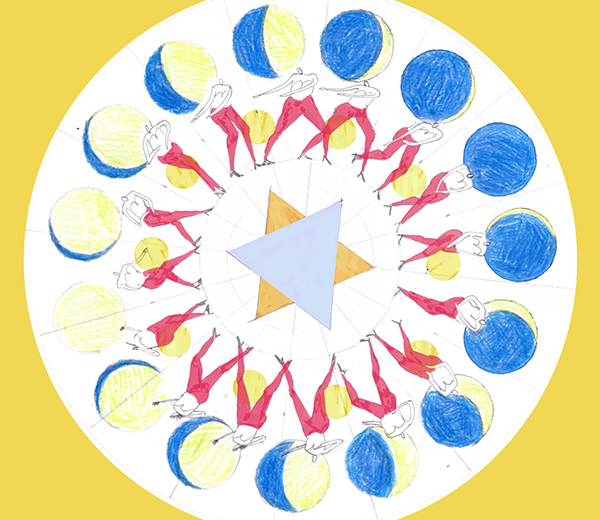 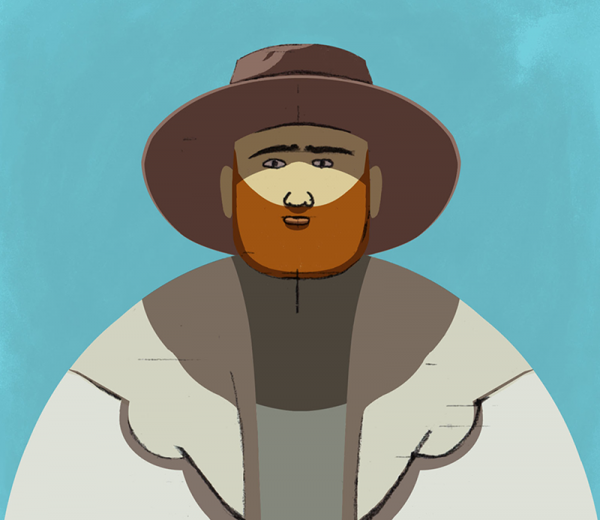 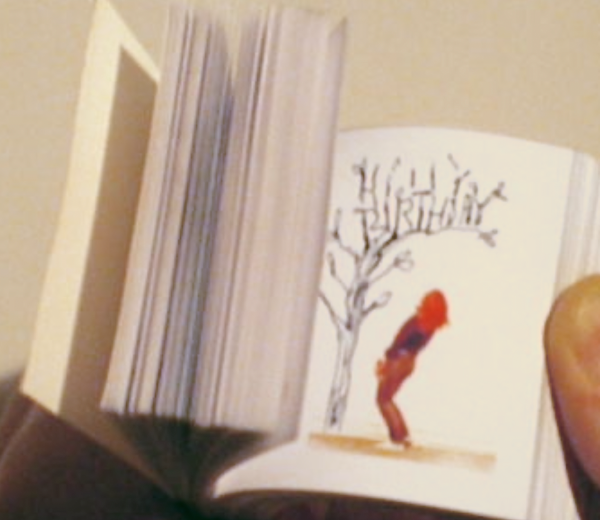 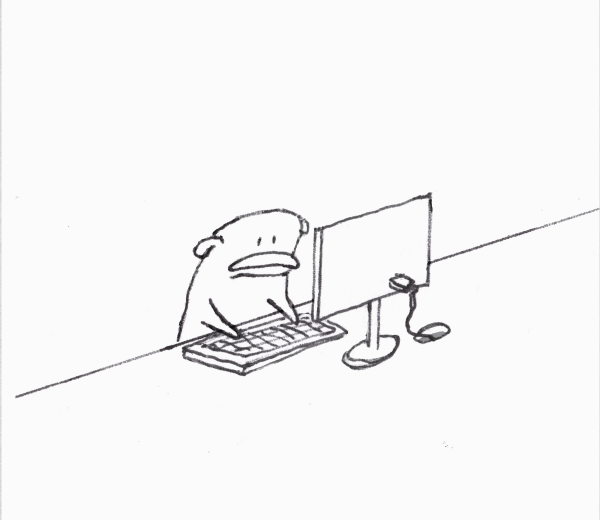 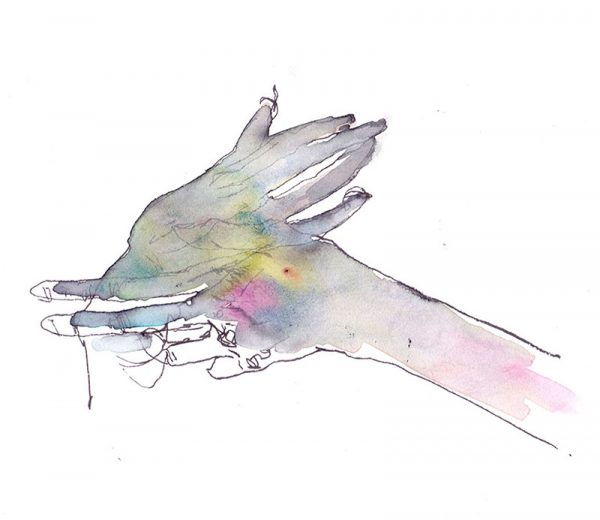 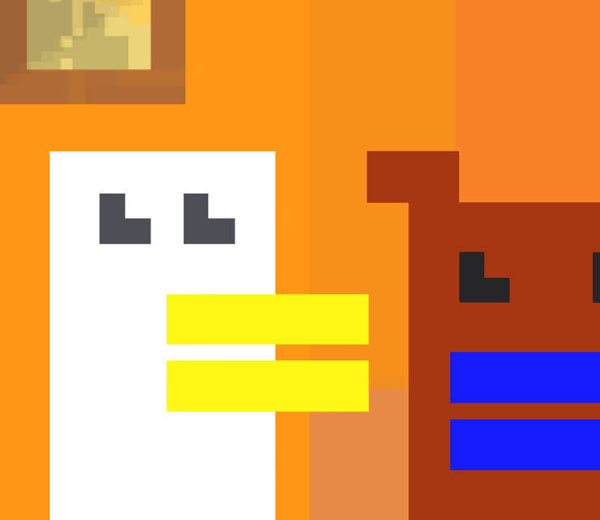 The Duck and Andy Show 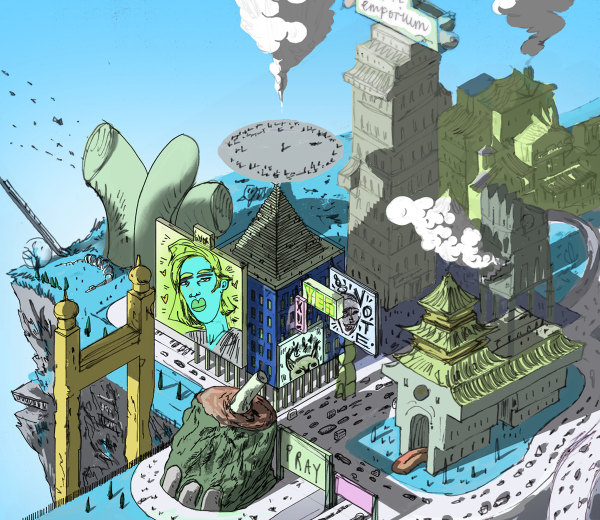 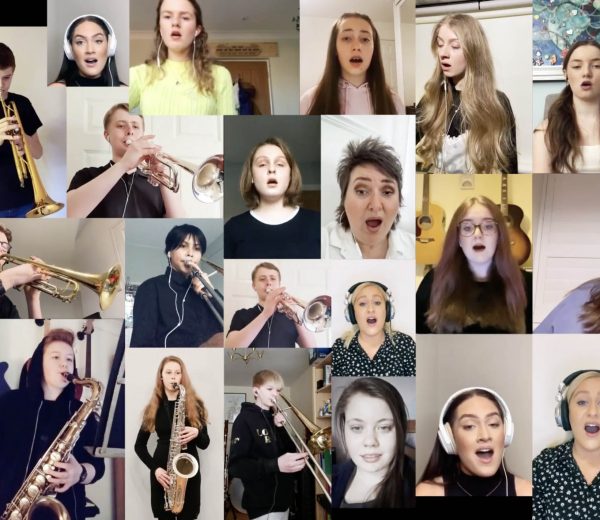 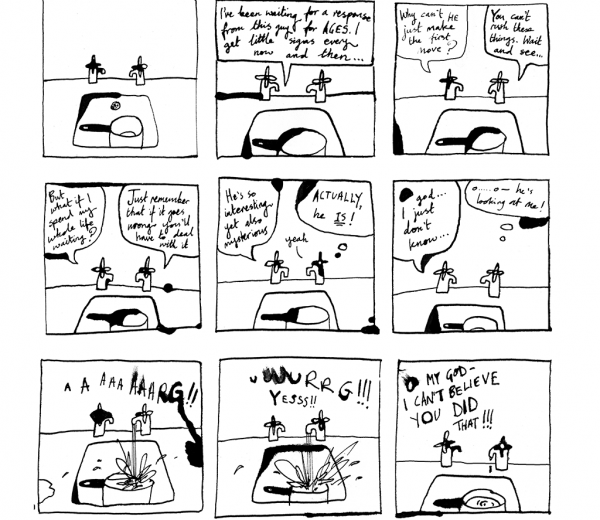 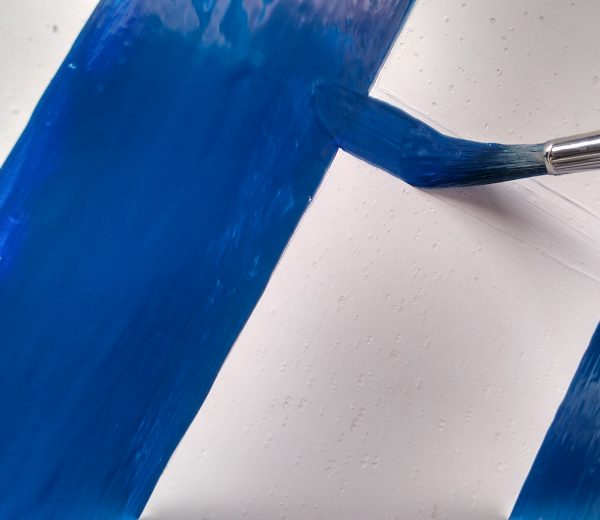 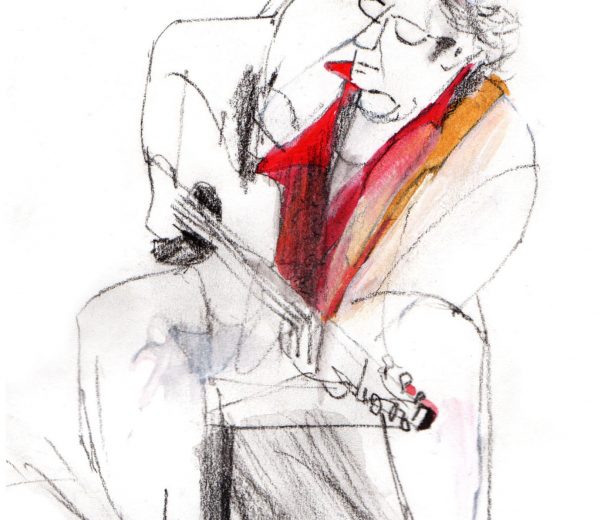 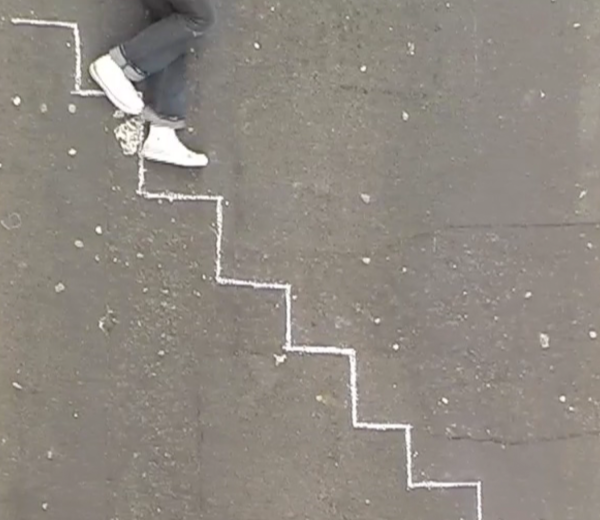 A Day in Flat Earth 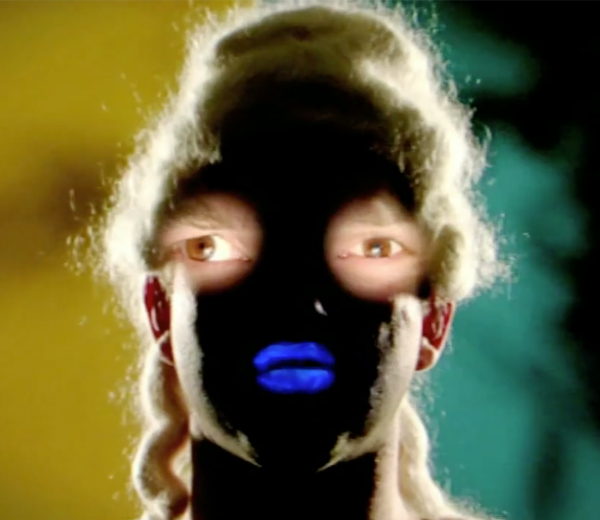 Lazarus and the Plane Crash – King of the Village Fete 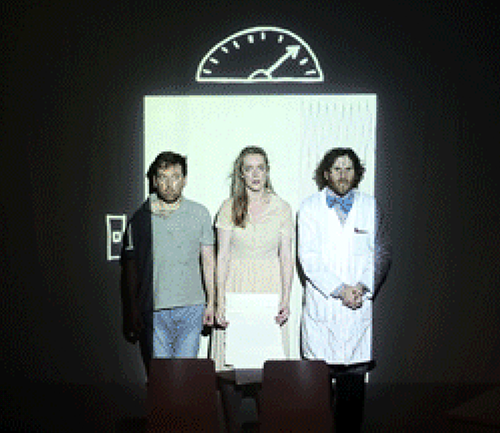